Weighted Stego-Image (WS) attempts to calculate the lengths of secret messages hidden in natural images by generating an estimate of the cover image and comparing it with a flipped version of the stego-image.

For simplicity, let us assume our cover image, c, is greyscale, 5 x 5 pixels, and each pixel is completely black with a value of 0:

Typically half the LSBs in the cover image will already be set to the desired value. In the case of c, only 13 LSBs needed to be changed, even though the length of the message is 24 bits.

Next we create a new image called s-bar. This is simply s with all its LSBs flipped:

We create another image called s-alpha or the weighted stego-image. This image is created using the weighted average of every byte in s and s-bar. The formula for s-alpha is as follows:

Therefore if use an alpha of 0.5, the image produced using the above formula is as follows:

The euclidean distance between s-alpha and the cover image c is minimised when alpha = m/2n, where m is the number of bits in the hidden message, and n is the number of pixels in the image. Therefore if we can calculate this distance, we will be able to figure out m.

Therefore the distance between s-alpha and c is as follows:

Let us take a look at how a 3 x 3 mask can be used to estimate the first four pixels of c. We will use the following mask:

The first iteration is as follows: 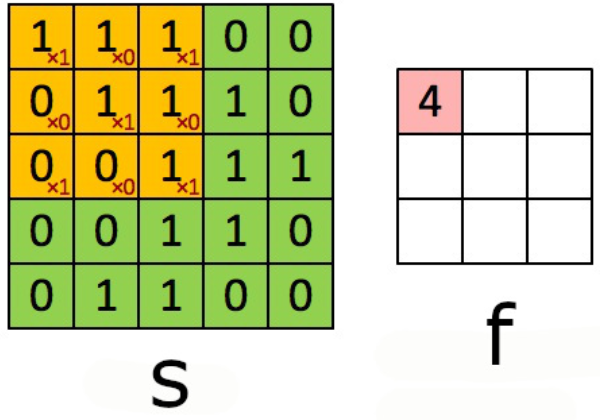 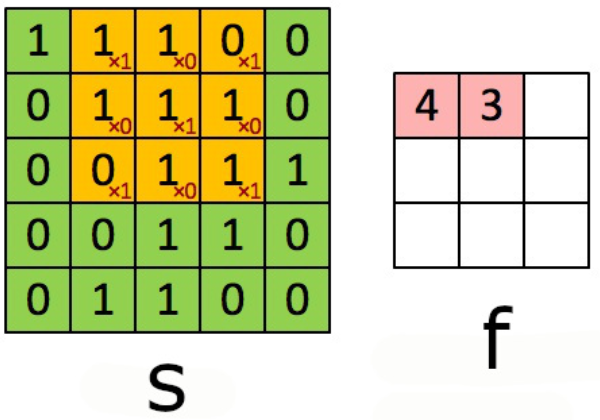 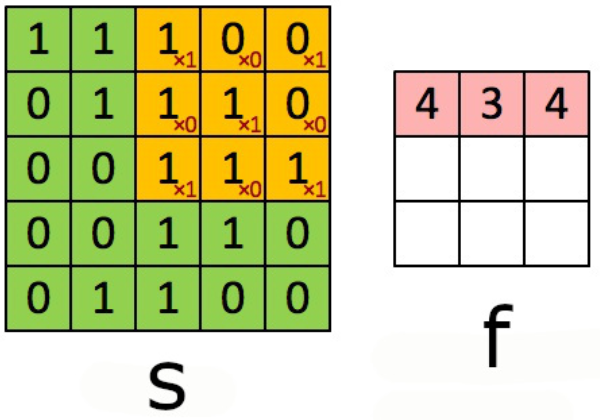 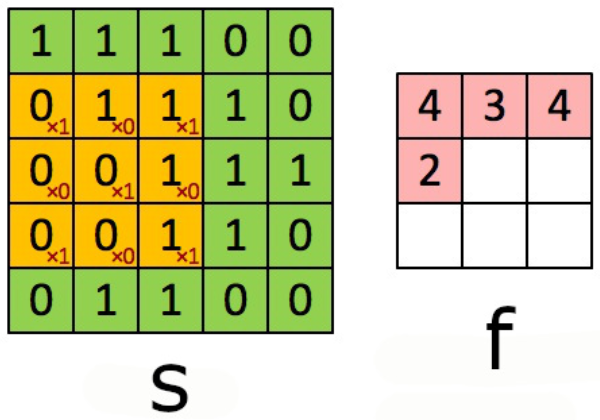 After all iterations have completed, the estimation of c, f, is as follows:

Fridrich et al, the creators of WS, use a simple mask to estimate the value of each pixel. It consists of averaging four pixels surrounding each target pixel. Ker et al, who revisited WS, suggest a number of improvements to this including using unsymmetrical masks of varying sizes and weights. They suggest the following mask as optimal:

Using this optimal mask (with rounding) produces a better estimation of c:

As you can see, f is now very similar to c (more than 99% accurate), however it is 3 x 3 instead 5 x 5 due to the mask missing the edges and corners of c. This is usually a non-issue when using real-world images (usually much larger than 5 x 5 pixels) as the edges and corners only make up a small portion of the overall image.

Ker et al state the optimal mask might depend on which cover image is being analysed, so using weighted least-squares regression to determine the weights (a and b in the following mask) may be preferable. However they state this will double the computation time.

We know the distance between s-alpha and f is as follows:

where [i] is an iterator starting from the first byte in each image.

During the above calculation, the edges and corners of s-alpha are discarded to make it the same size as f.

If we take the derivative of this function and set it to zero, we can find where the slope of the function is also zero (the maxima and minima of the original function). This is the alpha which minimises the distance:

We know s-alpha[i] is as follows:

Since the alpha is m/2n, we can calculate m, the length of the hidden message: